Will Tamim Iqbal, who is on a voluntary break from the International Twenty20, play in this format after the break? This question was asked to Tamim a few days ago. Tamim said that day, he does not want to talk about it, because someone else is talking about his own. After Tamim’s statement, Bangladesh Cricket Board President Nazmul Hasan Papon said, “Tamim lied, I have requested to play T20 four times. Tamim has made a big statement this time after such remarks of the board president.

On Tuesday, Tamim wrote on his verified Facebook page, “I see a lot of people getting confused or spreading some confusion in the media based on a word about the future of my International Twenty20. In a program two days ago, I made it clear that I am not getting a chance to make my announcement, others are saying different things. The board did not communicate or contact them here, I have never said anything like that. ”

Tamim further wrote, “The board has discussed with me several times about T20. I took a 6-month break in consultation with the board. Even after that I have talked with the board on several occasions. I never raised any question about it. What I said on that occasion, I am saying again today, ‘I am not given a chance to say what my plan is for T20. Either you (media) say it or someone else says it. So let’s continue like this. I am not given a chance to say. I have been playing cricket for so long, it deserves what I don’t think, it’s heard from my mouth. But either you give an idea or someone else comes and tells you. When he says, I have nothing to say. That’s all I said. What is mentioned here that no one contacted? Is there any such word or hint? I said in very simple language, I am not being allowed to speak. ”

One and a half months left till the end of Tamim’s voluntary break. In the meantime, he has had difficulty in raising the issue. I have regular contact with the board and they know very well what my thoughts are on T20. I just want to say that thing myself, I want that time. I will definitely announce my decision in time. There are still more than a month and a half left to be 6 months. But no one is waiting for that time. That’s sad. ” 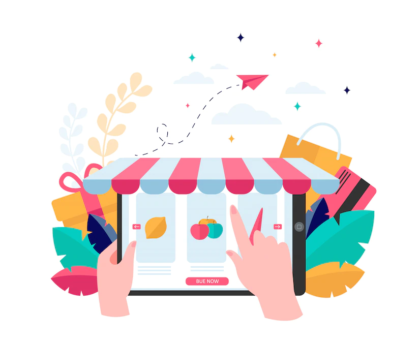