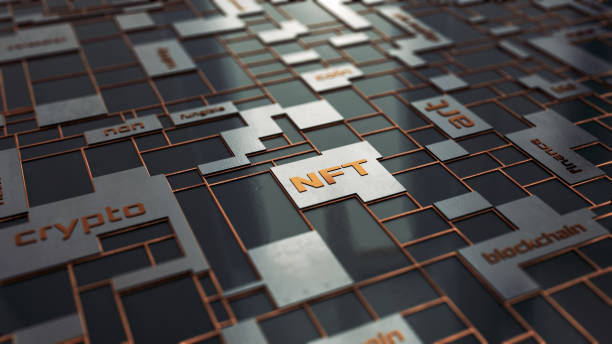 In the early 2000s, banks were selling mortgages to individuals with very few checks – even people who had previously found finding a lender impossible due to poor credit history were able to buy houses for small initial payments.

This caused rising demand for mortgage-backed securities – essentially, these mortgages were repackaged and sold to investors as new financial products. Some of these securities were thought of as low risk, because they were insured. Investors initially profited as housing prices soared, but most investors didn’t understand the risks they were taking on.

In 2007, the housing market peaked and refinancing

Or selling homes became less viable. When homeowners defaulted on their loans, those invested in the market started to crash and burn. That year, New Century Financial Corp, a leading subprime mortgage lender, filed for bankruptcy, soon followed by a lot of other companies. The stock market crash started when the US Congress rejected a bailout bill

In 2008, two government-sponsored enterprises, Fannie Mae and Freddie Mac, suffered large losses and were seized by the federal government. As foreclosures continued, the subprime mortgage market completely collapsed. This meant that other areas of the economy quickly fell like dominoes. Construction rates were plummeting, consumer spending and wealth fell, banks and other financial firms were unable to lend, and it became impossible raise funds from stock markets.

The Flash Crash of 2010 is a markedly different type of financial crash than the others on our list because it lasted just 20 minutes. On May 6 2010, the day of a UK general election, mounting Greek debt and a volatile USD/JPY, the Dow Jones took a near 1,000-point nosedive.

While speculation as to the cause of the crash was rampant, within just a couple of days, US officials had pointed the finger at a $4.1 billion sell order from a mutual fund called Waddell & Reed. The mutual fund in question was using an automated algorithm strategy to trade E-Mini S&P contracts, and once the order was in, it sparked a sell-off from other high frequency traders.

For the most part, the stock market had managed to rebound in the same day, but while it lasted the flash crash erased almost $1 trillion in market value.

As the global pandemic began to spread throughout the first few months of 2020, government officials began sending citizens into what would be the first of many lockdowns. The shutdown in economic activity led to a stock market crash in March 2020, that would include the three of the worst daily percentage declines in history.

Economies across the world went into lockdown mode, costing millions of individuals their jobs, closing down businesses and leading to an international death toll that had reached 4.55 million as of October 2021.

The stock market recovery from the thcb stock price happened much quicker than anyone had imagined, especially given that the state of the economy was still dire. But thanks to fiscal stimulation, rescue packages and slashed interest rates, investors tentatively waded back into the markets. By August 2020, the S&P was hitting new record highs and by November, the Dow had returned to pre-pandemic levels and even passed the 30,000 mark for the first time. 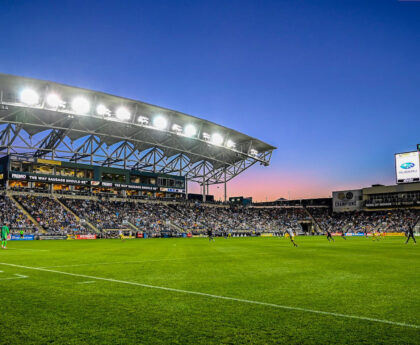