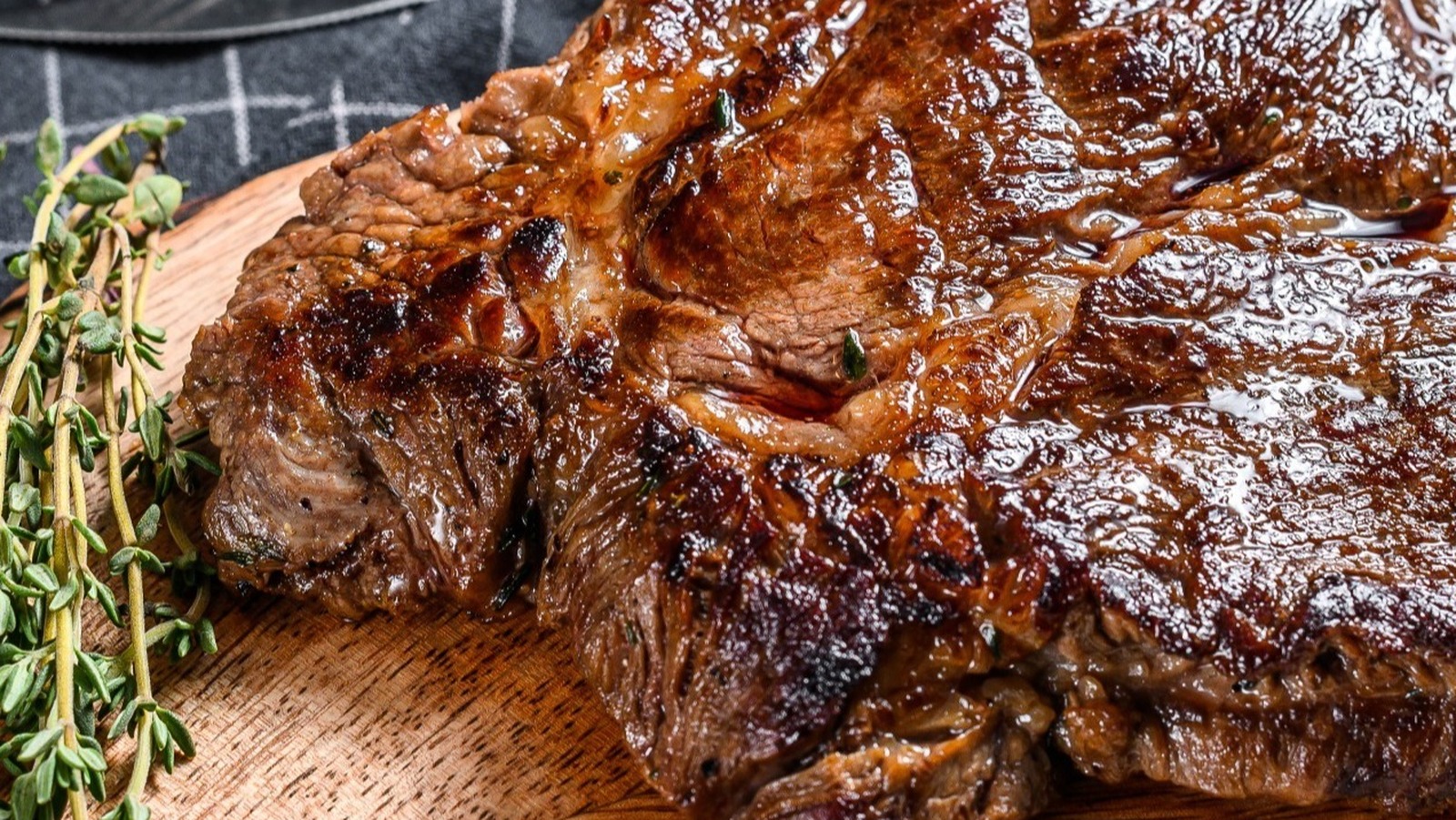 Living in Miami Beach, Florida, is great, especially as we love steaks and there are plenty of great steakhouses in the vicinity. Whenever we feel like having a good time, we always head on to Papi Steak. The prices here aren’t exactly cheap, but we just often get a SINATRA for $99 and that’s generally satisfying for 2 people.

But now that the Covid ordeal is winding down, it may be time to crisscross around the country. This isn’t just to satisfy your wanderlust after so much time locked down at home. If you’re a steak fan, then it’s also an opportunity for you to try out the many exceptional steaks available from all over the US.

And it doesn’t even have to be a truly expensive proposition, either. While it’s true that you often get what you pay for when it comes to steak, many places in the country offer fantastic steak offerings at astoundingly reasonable prices. Some of them are even ridiculously cheap.

So, if you’re trekking across the country in search of amazing yet affordable steaks, make sure you make these steakhouses part of your itinerary:

The people at Cattlemen’s Steakhouse know what they’re doing when it comes to steak, since it’s the oldest continually operating restaurant in the whole city. It’s been around since 1910.

This is a no-fuss restaurant that simply offers steaks that won’t break the bank. They use locally sourced beef, then aged on-site, before it’s grilled with an intense charcoal fire and served with jus. Their most expensive steak is a huge T-bone that goes for only $31.50. You can also go with the bacon-wrapped small filet for about $24, or the super-thick top sirloin for $23.

Spring is actually a suburb of Houston, and you’ll find Nik’s at a strip mall there. Here they offer a wide range of Southern and Cajun classics, which means you can always get yourself some fried or grilled shrimp, etouffee, po’boys, gumbo, and the iconic fried jalapeños stuffed with cheddar.

But go for the grilled steaks first. Their 14-ounce T-bone will set you back only $17, while the 8-ounce sirloin goes for $13. And you also get 2 sides with those orders, so you can pick from the fried corn, hush puppies, Cajun rice, and mixed veggies.

The same family has run this steakhouse since 1960, so it shouldn’t be surprising that their menu is filled with plenty of family-style classics. Regular patrons often go for the pork chops, fried chicken, open roast beef sandwiches, and pork tenderloin.

But if you’re new here, the same patrons will tell you that you must choose between the 2 fantastic steak options in the menu. You should either go with the 12-ounce Kansas City strip for only $20, or spend $15 for the roast sirloin.

Ari here is Ari Katras, a Greek immigrant who has been running this place since 1973. The menu is quite uncomplicated, with options including burgers, chicken, ribs, and of course, gyros.

But the steaks here take the spotlight, since they’re so good and ludicrously affordable. The priciest steak is a 20-ounce porterhouse, and it only costs $22. You can also pay $15 for the 14-ounce filet, or even just satisfy your taste buds with the 6-ounce sirloin for only $10.

This is a very uncomplicated place, even if the vibe is somewhat Japanese. The name of the place is absolutely accurate, since steak and lobster are the only main dishes offered aside from a few sides. They get their lobsters from nearby Maine, while their steaks are grass-fed Black Angus.

You only pay $20 for any of the main options, if you can believe it. That price goes for all the 10-ounce steak options. These include the marinated koji steak, the hickory-smoked top sirloin with Cajun seasonings, and the classic New York Strip.

You can also order lobster rolls or even whole lobsters, all for $20 as well.

The place is famous for its affordable prices, even as they offer large local Iowa steaks. The costliest steaks on the menu are the 21-ounce T-bones and ribeyes, which go for $32. You can also pay $29 for either a 24-ounce sirloin or a 16-ounce New York strip. Go with the 12-ounce sirloin, and it’s only $20.

This is an old-school steakhouse that’s a true legend in the city, ever since it opened in 1963. They’ll serve you huge steaks with garlic bread, a baked potato, and a salad, and you won’t have to pay much. You only pay $25 for the big 20-ounce steak, and $21 for 14 ounces. And for lunch, an 8-ounce steak is a steal at $10.

The menu doesn’t exactly specify what type of steak you’re getting. But you won’t care, when they’re this delicious and this cheap! 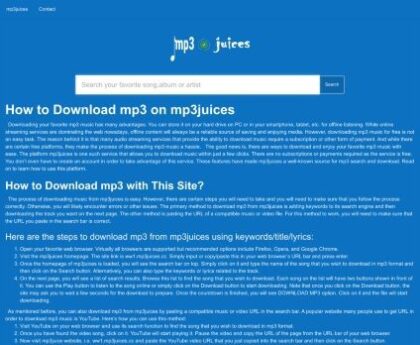 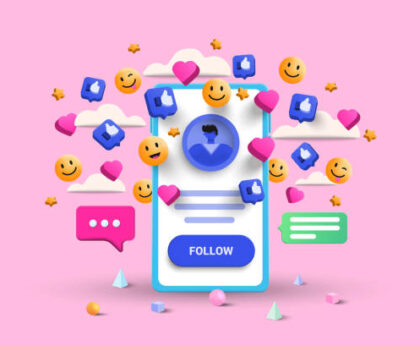